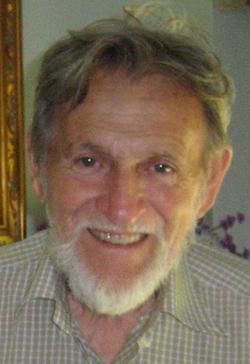 Arthur’s wishes were to be cremated, a memorial service will be held at a later date.

The family would like to thank Home Health United-Hospice for their assistance in caring for Arthur. We would also like to thank Steinhaus-Holly Funeral Home.

To order memorial trees or send flowers to the family in memory of Arthur Shelton, please visit our flower store.