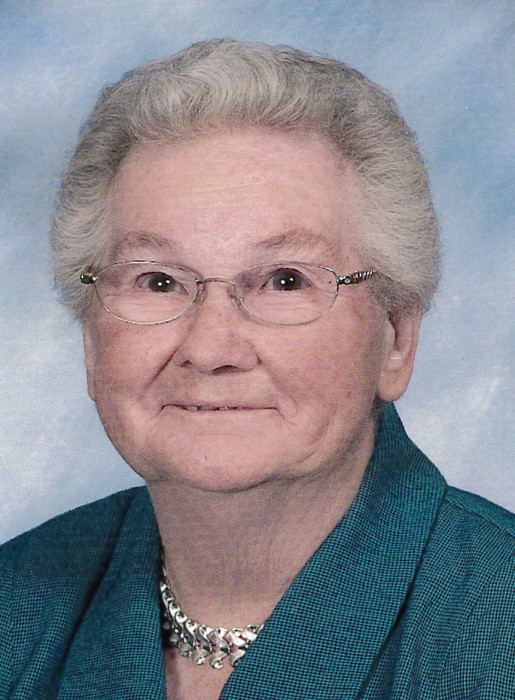 Clara G. Whipple, age 97 of Montello, passed away on Sunday, September 2, 2018 at Montello Care Center.  She was born on November 6, 1920 in Regina, Saskatchewan of Canada.  Clara was two years old when she moved to the United States with her parents, Herman and Pearl Oberer.  She married John A. Whipple on November 6, 1937 in Sturgeon Bay.  They built their home in Sturgeon Bay and lived there for 17 years prior to moving to West Bend where Clara was employed at Amity Leather Products for 17 years.  Following her retirement in 1983, John and Clara moved to Packwaukee.  John passed away on June 20, 1998 and in May of 1999, Clara moved to Montello.  She was a member of Trinity Evangelical Lutheran Church in Packwaukee for over 20 years and Finks Homemakers Club.  Clara loved to garden, fish and visit the elderly.

Please take a moment to view the online guestbook.  Send your condolences or share a memory of Clara with her family & friends.

To order memorial trees or send flowers to the family in memory of Clara Whipple, please visit our flower store.