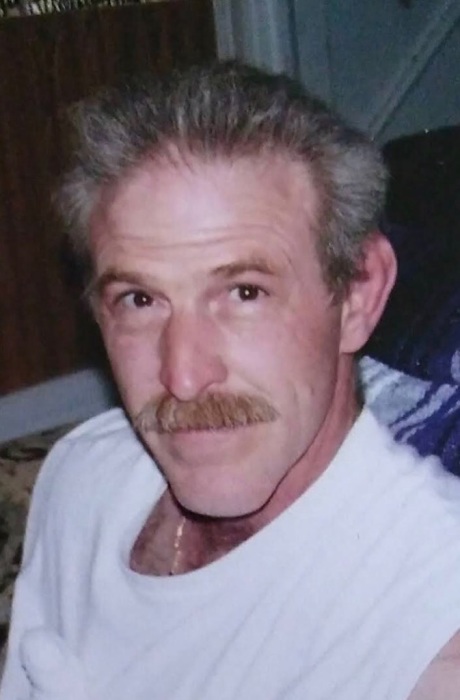 David was an over the road driver and long-time resident of Westfield, Wisconsin.

Our family mourns the loss of a wonderful man. David will hold a place in each of our hearts forever as a wonderful father, step-father, brother, uncle, grandfather, spouse and friend.  His memory will be long lasting, his laughter will echo in our hearts and minds.

A memorial service for David will be held on Saturday, October 14, 2017 at 11:00 a.m. at the funeral home with Pastor Terry Temanson officiating.  In lieu of flowers, memorials would be appreciated to Agrace HospiceCare, 5395 E. Cheryl Parkway, Madison, WI 53711.

TRUCK ON BROTHER, TRUCK ON

He traveled the roads

In years gone past

A life he chose and

Hoped it would last.

From state to state

Trying to get home

And arriving so late.

He parked his truck now

His engine has stopped

And those who love him

Their hearts have dropped

He traveled the country

With a smile of great pride

Now he drives the streets of Heaven

On the truckers last ride.

Please click here to view the video tribute
To order memorial trees or send flowers to the family in memory of David Krist, please visit our flower store.