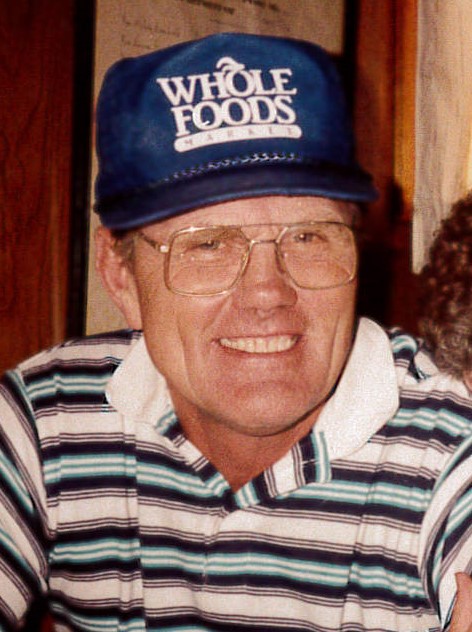 Earl William Laine, age 80 of Dakota, passed away on Sunday, September 23, 2018 at the Montello Care Center.  Earl was born in Wakefield, Michigan to Tauno and Pearl (Pensala) Laine on June 27, 1938.  He graduated from Wakefield High School in 1956 and went on to valiantly serve his country as a member of the United States Army.  During his time in service, Earl was a member of the football team and remained athletic throughout his life.  Earl married Laverne Miller in Oxen Hill, Maryland on July 4, 1959 and together they had 2 sons.

Earl loved the outdoors; he was an avid hunter and trout fisherman.  He loved working with his hands and often helped friends and family with home renovation and repair projects.  Earl was a good at-home lumberjack, keeping his wooded land clear of dead trees and supplying plenty of firewood for the winters.  He was a good loyal friend and faithful husband.  Children loved him because he always played games or goofed around with the kids. Earl was a good quiet man of few words, but his actions spoke louder than his words.  He will be greatly missed.

Earl leaves behind his wife of 59 years, Laverne; son, John (girlfriend Valerie Lemon) and grandchildren, Matt, Alex and Annalee.  He is also survived by his daughter-in-law, Suzanne Laine and sister, Sandy Pann.

Please take a moment to view the online guestbook.  Send your condolences or share a memory of Earl with his family & friends.

To order memorial trees or send flowers to the family in memory of Earl Laine, please visit our flower store.