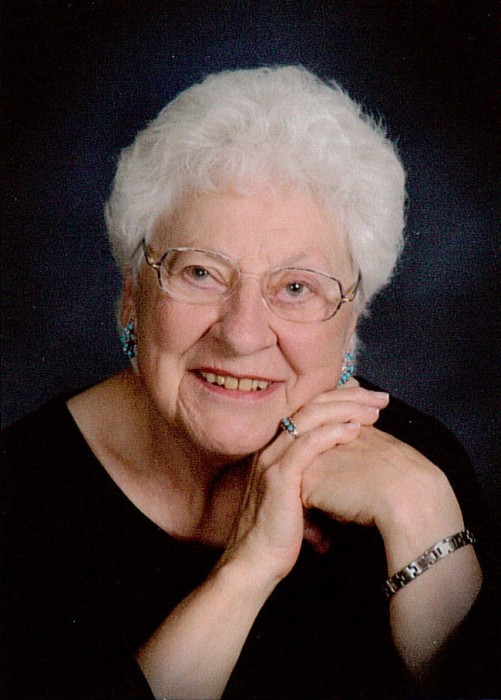 Edna E. (Anderson) Ranum, age 85 of Westfield, passed away on Wednesday, October 17, 2018 at St. Clare Hospital in Baraboo.  She was born on December 15, 1932 to August and Emma (Wegend) Schiller in rural Merrill, WI.  Edna attended Barnes Creek country school and graduated from Merrill High School in 1950.  Upon graduating, Edna was employed by Ward Paper Co. until 1952 and then she worked in Madison in the health care field until her retirement.  She was a current member of Immanuel Lutheran Church in Westfield.

A funeral service for Edna will be held on Tuesday, October 23, 2018 at 11:00 a.m. at Immanuel Lutheran Church in Westfield with Rev. Gary H. Schultz and Rev. Rodney Armon officiating.  A visitation will be held from 9:30 a.m. until the hour of service.  Burial will be in Westfield East Cemetery.  In lieu of flowers, a memorial will be established in Edna’s name.

The family would like to thank Wisconsin Dells Health Services and Agrace Hospice for their excellent care of Edna.

Please take a moment to view the online guestbook.  Send your condolences or share a memory of Edna with her family & friends.

To order memorial trees or send flowers to the family in memory of Edna Ranum, please visit our flower store.