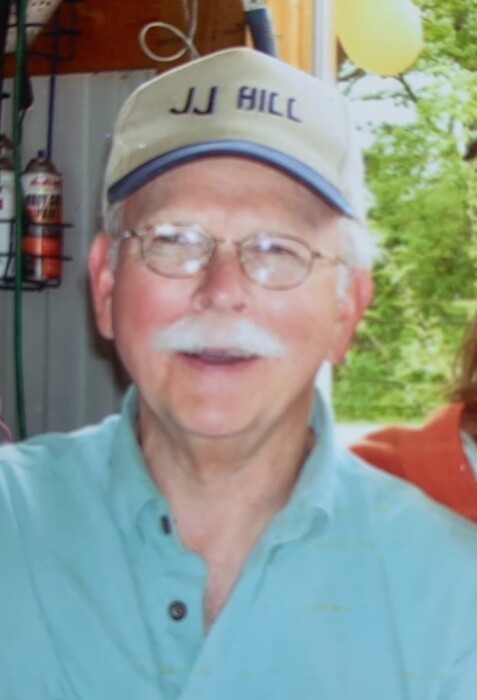 Elson “Dick” Richard Janke, age 81 of Westfield, passed away after a long and valiant journey with Parkinsons on Monday, October 25, 2021. This would have been the 41st anniversary of the day that he married his best friend, Jo Ann (Kwasigroch) Janke. Jo Ann passed away from cancer 7 months ago and Dick missed her terribly for these remaining months of his life.  Dick was born to the late Elson A. and Dorothy (Kramer) Janke on July 8, 1940 in Portage. He was the oldest of three children.

Dick graduated from Westfield High School in 1958 and continued on to serve his country proudly in the 82nd Airborne Division of the United States Army from 1961-1964.  Dick returned to Westfield to help his father in the family business at Dugan Motors where he was the mechanic until his retirement.

Dick loved anything to do with snowmobiles and especially loved to be out on the trails.  When it wasn’t winter, Dick enjoyed camping and horseback riding with friends, especially at Wildcat Mountain. Dick and Jo Ann were able to enjoy many years of traveling out west, partying at Country Western Days, and cheering on the Packers.

Dick is survived by his daughter, Stefanie Janke; his son, Stephen (Deb) Janke and stepson, Bobby Weiss, four grandchildren; four great grandchildren; one brother, Dan (Mabel) Janke of Westfield and sister Virginia (Brad) Kolpin of Harrisville; many fun in-laws and so many relatives and friends.

A very special sentiment of appreciation is shared for Dick’s stepson, Bobby Weiss, who graciously and meticulously cared for Dick for the last months of his life. Dick was grateful and blessed to be able to stay home and with family throughout his life and for Bobby’s generosity and care - we are eternally grateful.

Please take a moment to view the online Tribute Wall.  Send your condolences or share a memory of Dick with his family & friends.

To order memorial trees or send flowers to the family in memory of Elson "Dick" Janke, please visit our flower store.