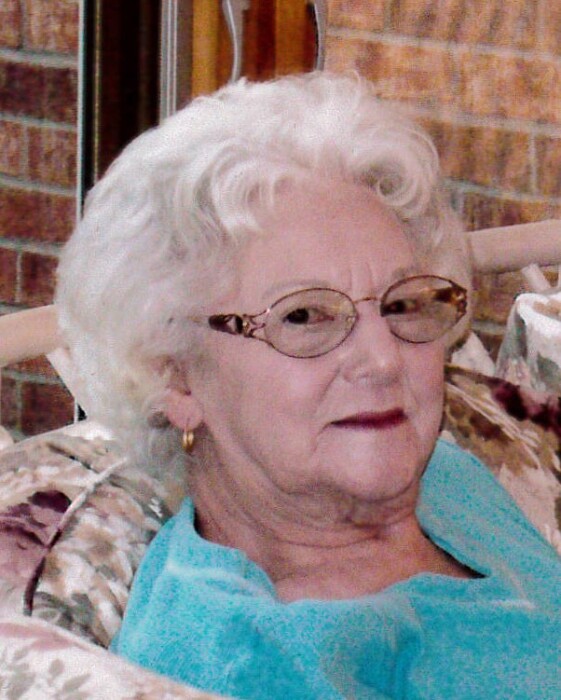 Frances Lorraine Demke, age 94 of Plover, WI, formerly of Westfield, WI, passed away on Monday March 29, 2021 at Ascension St. Michael’s Hospital in Stevens Point, WI.  Fran was born on July 7, 1926 to Henry and Anna (Pilot) Moutoux in Chicago, IL.  She was their third child and only daughter.  She graduated from Austin High School in 1944 and worked as a medical technologist at Loyola Medical School where she met Robert Demke, a medical student.  They were married on December 21, 1944.  In pursuit of Robert’s medical practice, they lived in Kiowa and Coldwater, KS; Elroy, WI; Rushville, IL; and Westfield, WI.  She later lived in Wisconsin Dells, WI; Montello, WI; and Plover, WI.  Along the way, she had five sons and adopted a daughter.

Fran will be remembered as a hard worker, extremely organized and someone who was always there for her boys.  She assisted in her husband’s medical office.  Fran was active in the community and enthusiastically served on the Westfield School Board, as President of the Westfield Village Board and on the Montello City Council.  She very much enjoyed music, taking dance classes, playing bassoon in her high school concert band and drums in the marching band, as well as learning to play the organ later in life.  Fran loved a good book and continued to read up to her last days.  She loved her boys and was proud of their accomplishments.

Please take a moment to view the online Tribute Wall.  Send your condolences or share a memory of Fran with her family & friends.

To order memorial trees or send flowers to the family in memory of Frances "Fran" Demke, please visit our flower store.