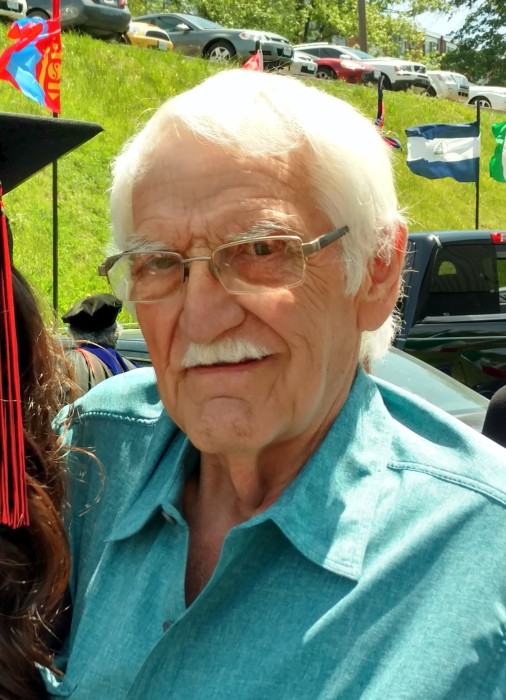 Francis “Fran” Eugene Colburn, age 75 of Westfield, passed away on Saturday, April 27, 2019 at VA Hospital in Madison, WI surrounded by family. He was born on February 13, 1944 in Portage, WI to Owen and Lizzie (Riley) Colburn. He graduated from Adams-Friendship High School in 1962 and began working for Westfield Produce Co. While working for the Westfield Produce Co. he met and married, Cheryl, his wife of 53 years on September 2, 1965 in Westfield. From 1965 to 1967 he proudly served his country as a member of the United States Army. Fran and Cheryl returned to Westfield in 1967 where Fran began his career and life-long passion of working on farm equipment. During this time Fran also served his community on the Westfield Volunteer Fire Department and as a member of the Westfield Village Board. Some of his favorite hobbies were spending time with his family and friends, wood working, and cheering for the Packers, Brewers, Bucks and Badgers.

A memorial service for Fran will be held on Saturday, May 4, 2019 at 11:30 a.m. at New Beginnings Christian Community Church in Westfield with Pastor Terry Temanson officiating.  Full military honors will follow the service at the church.  A visitation will be held on Saturday from 10:00 a.m. until the hour of service.  Inurnment will be in Westfield East Cemetery at a later date.

The family would like to thank the men and women of the VA Hospital in Madison for the care they provided to Fran and the entire family during this time.

Please take a moment to view the online guestbook.  Send your condolences or share a memory of Fran with his family & friends.

To order memorial trees or send flowers to the family in memory of Francis "Fran" Colburn, please visit our flower store.