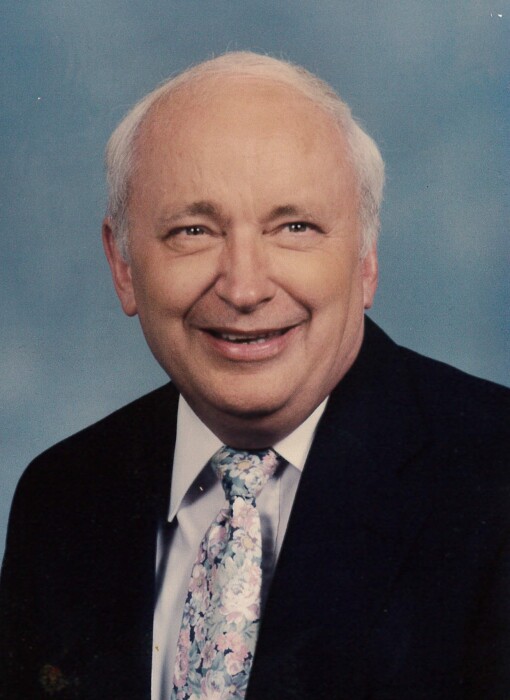 James George Hamilton, age 83, stepped into paradise after a battle with lung cancer, on Tuesday, May 26th, at his home, in Westfield, WI.  Surrounded by the love and prayers of his family and friends, he gently and joyfully joined Jesus and was welcomed by the many people he had loved while on earth.

James was born at Divine Savior Hospital on August 28, 1936 during one of the hottest summers on record, to Bruce and Lorinda (Scheible) Hamilton.  James lived near Westfield most of his life, attending Russell Flats Country School.  Moving out to Russell Flats from the “city” was the highlight of 1946 since he got to drive the “B” Farmall Tractor on the farm.  He attended Westfield High School, keeping busy with farm work and a developing passion for music, graduating in 1954. Following high school he went on to attend Wisconsin State College and Institute of Technology at Platteville, with a degree in Agriculture Education, graduating in 1958.   While selling and demonstrating Hammond Organs for Forbes Maher in Madison, he met and fell in love with Barbara Wheeler.  Before he and Barbara married, James served in the United States Air Force and later in the Wisconsin Air National Guard, and, in 1959, began teaching high school science in Princeton, WI.  In 1960, James and Barbara married in Oregon, WI at the First Presbyterian Church on April 23rd.  Together they had three children. He went on to teach Biology and General Science in Princeton, WI, Montello, WI, and finally at Westfield High School, for a total of 38 years.

His love for music was a gift he shared with his family, as well as countless audiences throughout his lifetime.  Beginning at the age of 4, Jim’s Aunt Marion encouraged his music making by giving him piano lessons, which led to playing for church and Sunday School by the age of 12.  During High school he accompanied both the Men’s and Mixed Choirs, played oboe in the band, and was also Drum Major.  While in college, his Aunt Evie helped him purchase his first Hammond Organ. This prompted a rewarding career playing for supper clubs, beginning with Pecks in Wautoma, WI, followed by The River Inn in Wisconsin Dells, WI, then Jordan Lake in Oxford, WI, Trails Lounge in Portage, WI, Chula Vista in Wisconsin Dells, and ending at The Blankenhaus in Portage.  Jim could remember and play your favorite song on the Hammond X66 as you walked through the restaurant’s door.  He also shared his musical talents at The Circus World in Baraboo, the Marquette County Fair and numerous weddings, funerals and celebrations. Jim volunteered many hours at the school accompanying kids for solo and ensemble, concerts and musicals.  He never missed a church service, playing many powerful and uplifting preludes, hymns and postludes, and regularly proclaimed “This is the day that the Lord has made, let us rejoice and be glad in it”.

The family would like to thank Dani Hess, Agrace Hospice, Dr. Lepeak, Dr. Choles, Dr. Kim and the entire staff at SSM Health. Jim was grateful for the care he received and the treatments that provided an additional three years with his family and friends.

A visitation and celebration of life for James will be held on Saturday, May 30th, 2020, at the church he attended, New Beginnings Christian Community Church in Westfield, with Pastor Terry Temanson officiating. The visitation will be from 9:00 until 11:00 a.m. with the service following.

A graveside service will be held immediately after the service at the Oak Hill Cemetery, in Russell Flats with full military honors. The family would like to invite attendees to a light meal following the graveside service.

A scholarship will be established in Jim’s name for a future educator in the fields of science or music.

Please take a moment to view the online Tribute Wall.  Send your condolences or share a memory of Jim with his family & friends.

To order memorial trees or send flowers to the family in memory of James Hamilton, please visit our flower store.