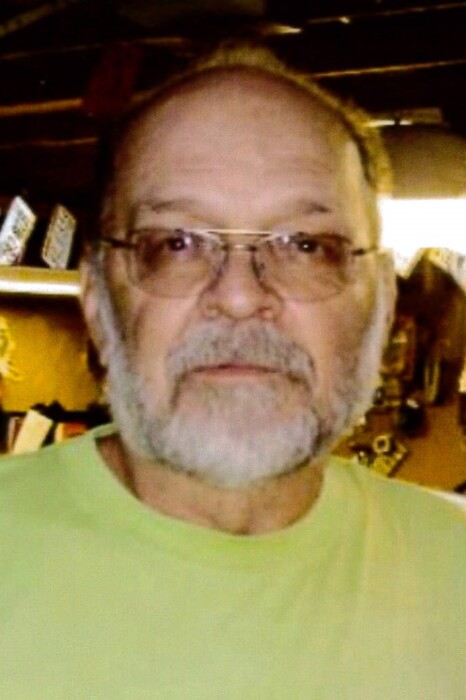 Jim will always be remembered by many, especially his children. His children will always remember all the good times at the lake and the holiday celebrations at grandma and grandpa's house. Throughout his life, Jim had a love of riding motorcycles and he loved to be in the woods riding his ATV. In his younger years, he enjoyed hunting and fishing and in his later years, going to the gun range with his brother, Bob. Jim truly loved all six of his children and was very proud of all of them. Jim loved all of his grandchildren and his great grandchildren. May Jim be at peace with his late wife, Jacqueline and all of his loved ones that preceded him in death. May Jim rest in peace and happiness.

A celebration of Jim’s life will be held at a later date.

Please take a moment to view the online Tribute Wall.  Send your condolences or share a memory of Jim with his family & friends.

To order memorial trees or send flowers to the family in memory of James Urban, please visit our flower store.

To Be Held at a Later Date