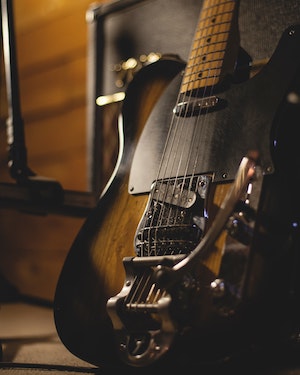 John Norman Homeyer Jr ., age 38 of Westfield passed away Thursday, December 23, 2021 at ThedaCare Regional Medical Center in Neenah. John was born in Milwaukee on January 13, 1983 to John and Mary (Anderson) Homeyer Sr. and was raised in Northern Wisconsin in White Lake by his mother and step-father, Rob Damato. He graduated from White Lake High School in 2001 and went to college in Marathon County. Then John went into the construction industry specializing in heat and frost insulation. John relocated to Westfield in 2015 and was most recently employed at Power-Packer in Westfield.

John enjoyed playing video games and watching movies. He was proud of his Star Wars and Superhero collection and always enjoyed listening to music. John will be remembered for his wit.

John is survived by his mother, Mary (Keith) Kolodzyk of Westfield, brother, Matthew (Kristen) of Milwaukee and his daughter, Trinity Homeyer along with her mother, Samantha (Steve) Konrad. John is also survived by his aunt, Jane (Chris) Boknevitz, uncle, Ray (Kathy) Anderson as well as cousins.

John is preceded in death by his father, paternal and maternal grandparents and uncle, Ed Anderson.

A prayer service for John Homeyer Jr. will be held on Wednesday, December 29, 2021 at 11:00 AM at the Steinhaus-Holly Funeral Home in Westfield. Visitation will be held from 10:00 AM until the hour of service. Following the traditional service, John will be cremated and inurnment will be private. In lieu of flowers, donations are preferred to the family for Trinity’s Trust for future expenses. Steinhaus-Holly Funeral Home of Westfield is assisting the family with arrangements. www.steinhaushollyfuneralhome.com

To order memorial trees or send flowers to the family in memory of John Homeyer Jr., please visit our flower store.