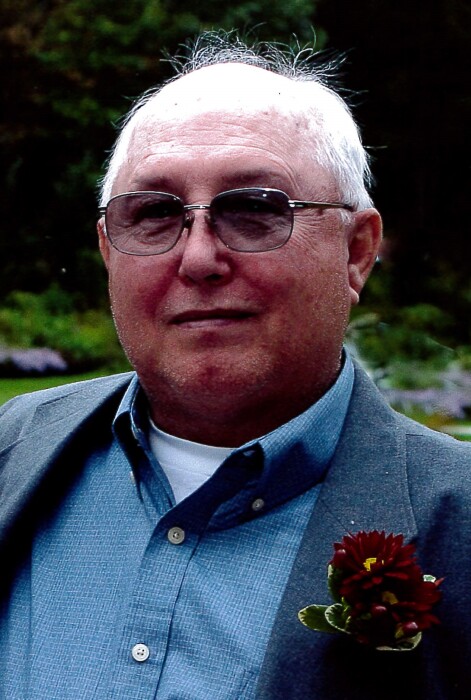 John Edward Shirley Jr., age 83 of Neshkoro, passed away peacefully on Thursday, April 7, 2022.  He was born on July 8, 1938 to John Sr. and Roma Jean (Kimmel) Shirley in Jefferson Co., Kentucky.  John married Shirley Biesterfeld on March 30, 1960.  He worked as a residential/commercial union painter.  John was an avid gardener, auto race fan and he loved his family.

Following John’s wishes, no service will be held.

Please take a moment to view the online Tribute Wall.  Send your condolences or share a memory of John with his family & friends.

To order memorial trees or send flowers to the family in memory of John Shirley Jr., please visit our flower store.