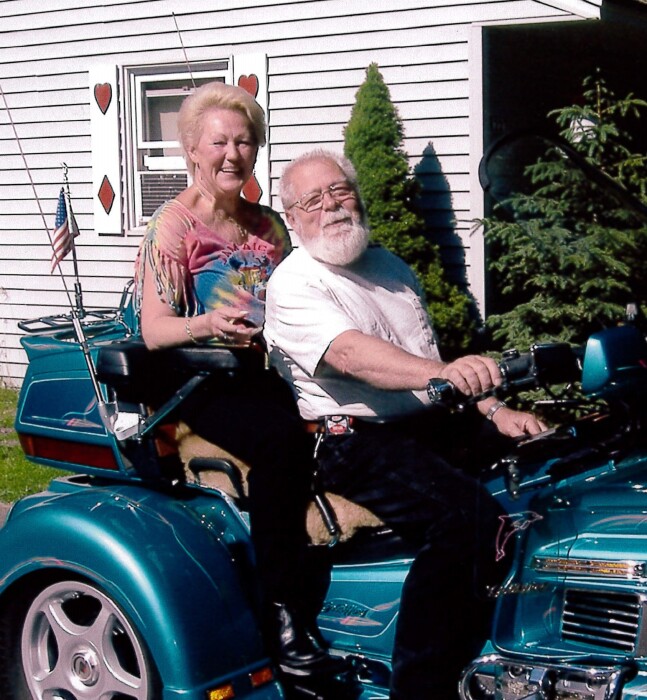 Mildred “Milly” Fredrick, age 80 of Westfield, WI, passed away peacefully on Friday, October 30, 2020 at Agrace HospiceCare in Fitchburg, WI.  She was born on July 9, 1940 in Chicago, IL to Adolph and Mildred (Sarley) Rathunde Sr.  Milly married Charles “Charlie” Fredrick on June 1, 1996.  She was loved by many and was kind, caring and happy to co-own and run The Nature Glen Motel in Westfield with her husband, Charlie.  Prior to running the motel, Milly was a beautician and worked at Carter Hoffman in Mundelein, IL.  She loved riding behind Charlie on their Honda trike.

Milly will be laid to rest in Ivanhoe, IL in a private ceremony with family.  A celebration of life will be held in Westfield at a later date.

Please take a moment to view the online Tribute Wall.  Send your condolences or share a memory of Milly with her family & friends.

To order memorial trees or send flowers to the family in memory of Mildred "Milly" Fredrick, please visit our flower store.