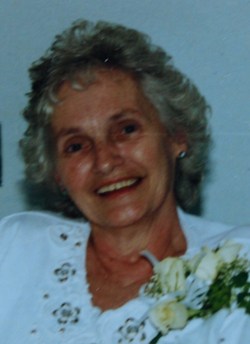 Patricia Ann (nee Kasper) Borzick, age 73 of Coloma, passed away peacefully on Monday, September 26, 2011 at Stevens Point Care Center. She was born on March 16, 1938 in Waukegan, IL, daughter of the late Edward and Mary (Foukal) Kasper. Pat married William A. Borzick on July 19, 1958 in Cherry Point, NC where Bill was serving in the United States Marine Corps. She graduated from St. Therese School of Nursing, Waukegan, IL in 1958. Pat worked as a Registered Nurse for several years before raising a family and after her children were older she went back to work as a nurse. Her favorite pastimes were gardening, sitting on the porch, bird watching, reading and an occasional trip to the casino. Pat also enjoyed spending time with her family, especially her grandchildren.

To order memorial trees or send flowers to the family in memory of Patricia Borzick, please visit our flower store.