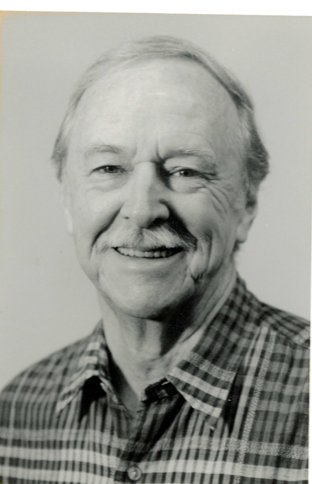 Bob enjoyed living in Arizona during the academic year and travelling to his beloved home state of Wisconsin during the summer months, where he liked to fish and visit the places where he grew up. He was widely read and could converse on a number of topics and was known for asking probing questions to gain understanding.  He liked a good beer, a great glass of wine and loved a quality dinner out.  He enjoyed live symphony music and spending time with his children and grandchildren.

Bob is survived by his long-time friend, Trudy Lorandos, a brother, David Fenske; his sons Eric, Kurt, and Brian; his daughters Valerie and Amy Lewis; eight grandchildren and six great-grandchildren. He was preceded in death by his parents Harland and Cora Fenske; his sister Virginia Wilke; and his eldest daughter Dawn Lopez.

A private burial service will be held at Evergreen Cemetery in Algoma, Wisconsin.  Memorial services are pending.

Please take a moment to view the online guestbook.  Send your condolences or share a memory of Bob with his family & friends.

To order memorial trees or send flowers to the family in memory of Robert Fenske, please visit our flower store.