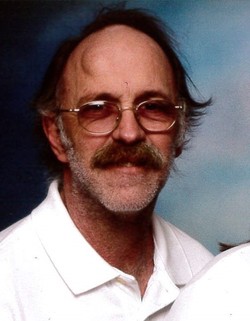 
Roger Gerard Marcelain, age 59 of Westfield, passed away unexpectedly after a short illness on Sunday, November 22, 2015 at his home. He was born on September 26, 1956 in Waukegan, Illinois to Gerard “Jack” and Evelyn (Cossman) Marcelain. Roger married Dawn Schmidt on March 1, 1980.

A memorial service for Roger will be held on Friday, November 27, 2015 at 4:00 p.m. at Steinhaus-Holly Funeral Home of Westfield. There will be no visitation prior to the service.


Please take a moment to view the online guestbook. Send your condolences or share a memory of Roger with his family & friends.

To order memorial trees or send flowers to the family in memory of Roger Marcelain, please visit our flower store.