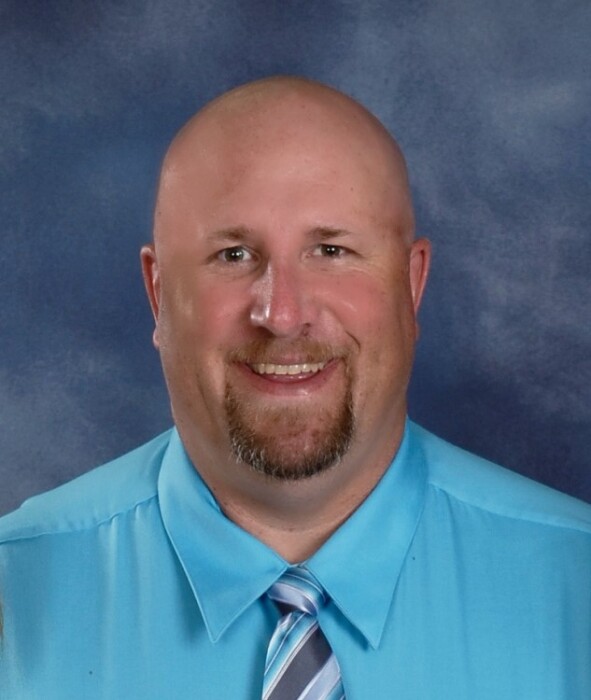 Scott Christopher Laurent, 48 of Westfield (formerly of Omro and Oshkosh) entered into his heavenly home surrounded by his family on Monday, March 21, 2022 at UW Hospital in Madison.

Scott was born on May 17, 1973 to Paul and Kathy Laurent in Oshkosh, WI.  Scott was raised in Oshkosh and graduated from Oshkosh West High School in 1991.  Scott attended Fox Valley Tech and UW Oshkosh where he met Amber Kemnitz and they were married on October 4, 1997 after Amber finished college. They lived in Oshkosh until 1999 when they bought their first home and moved to Omro; where they lived until 2021.  Together they raised 3 children, Emily, Bryanna and Brandon.  Scott was a family man in every sense of the word. He was a very active part of their lives, participating in all their extra-curricular activities and helping coach or whatever was needed as much as he could.  There wasn’t a dance competition, band concert, art night or sporting event he wasn’t part of to support them.  Scott was diagnosed with pulmonary fibrosis and in 2018 he relied on oxygen but despite his disability, he still made it to every event he could as the guy pulling oxygen tanks.  He had a great support system of friends and family to run back and forth getting more oxygen tanks so he could be where he wanted to be to support them.  When he couldn’t help coach, he became the treasurer of the Boy’s Youth Basketball program in Omro.  He loved watching all those kids grow up while giving them a hard time about whatever he could think of.

In June 2020, Scott was blessed to receive a much-needed lung transplant and considered every moment of his life from that point forward to be his “extra innings.”  Although he had struggles, he did his best to make the most of the time he had.  In July 2021, they moved to Westfield and bought a home in the woods among the birds and wildlife he loved to watch.

Scott loved baseball and played after high school with the Oshkosh Merchants, part of the Rock River Baseball League.  He still talked about the memories he had driving all over with that group of guys.  He also enjoyed hunting, camping, watching movies and taking family vacations.  Scott also enjoyed music; he listened to music of all genres and would embarrass his kids by playing steering wheel drums while driving them around.  His dog Winnie will miss the truck rides they took daily.  Scott was the most honest, genuine person you’d ever meet with a quirky sense of humor.  He loved to make people happy.

He was preceded in death by his father-in-law, Norman Kemnitz and his grandparents.

A visitation for Scott will be held on Saturday, March 26, 2022 at Immanuel Lutheran Church, 210 S. Charles St., Westfield from 9:00 to 11:15 a.m. with the funeral service beginning at 11:30 a.m. with Rev. Jesse Davis officiating.  He will be laid to rest at Pleasant View Cemetery in Springfield Township. In lieu of flowers, a memorial will be established for Scott’s children and their future education expenses.

Scott’s family would like to thank the entire medical staff with UW Hospital’s Lung Transplant team and ICU for their excellent care for Scott over the past several years.  Your care and compassion for our entire family is remarkable and we will never forget those who impacted his life.

Please take a moment to view the online Tribute Wall.  Send your condolences or share a memory of Scott with his family & friends.

To order memorial trees or send flowers to the family in memory of Scott Laurent, please visit our flower store.