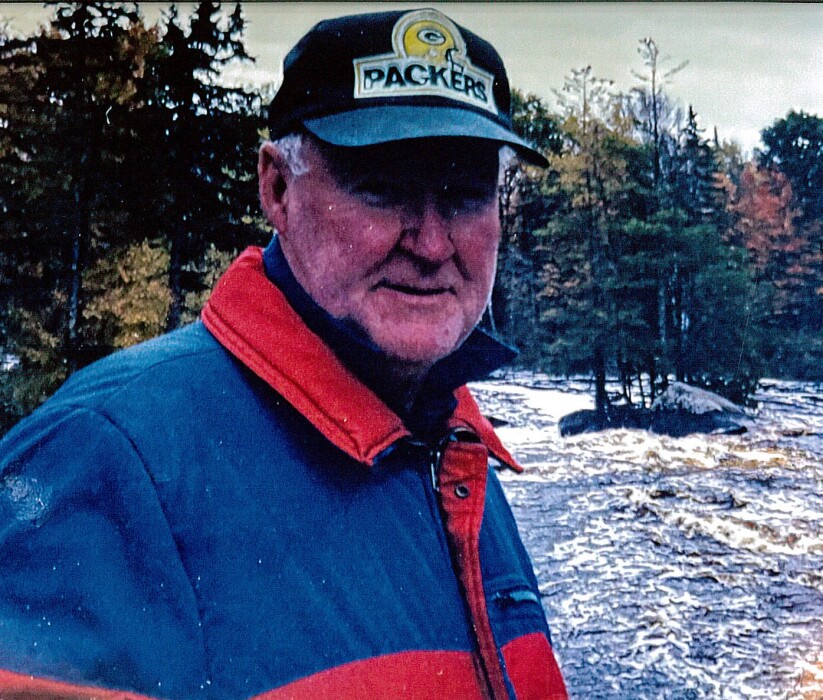 Wilfred “Bill” Gleason, age 88 of Montello, formerly of Milwaukee, passed away on Saturday, July 2, 2022 at Our House Senior Living in Portage.  He was born on May 29, 1934 in Milwaukee to William and Edna (Graef) Gleason.

Bill loved the outdoors.  Everything from deer hunting with a gun and a bow, which was his favorite to boating, fishing, waterskiing, shooting the rapids, camping and riding his motorcycle.  He enjoyed working in the woods, building tree stands and cutting wood for the fireplace.  Favorite pastimes of his were watching the Packers, Brewers, Bucks and painting pictures of landscapes.  In his earlier years, Bill was in a band where he played the drums and sang.

According to Bills’s wishes, no service will be held.

Please take a moment to view the online Tribute Wall.  Send your condolences or share a memory of Bill with his family & friends.

To order memorial trees or send flowers to the family in memory of Wilfred "Bill" Gleason, please visit our flower store.

No service will be held