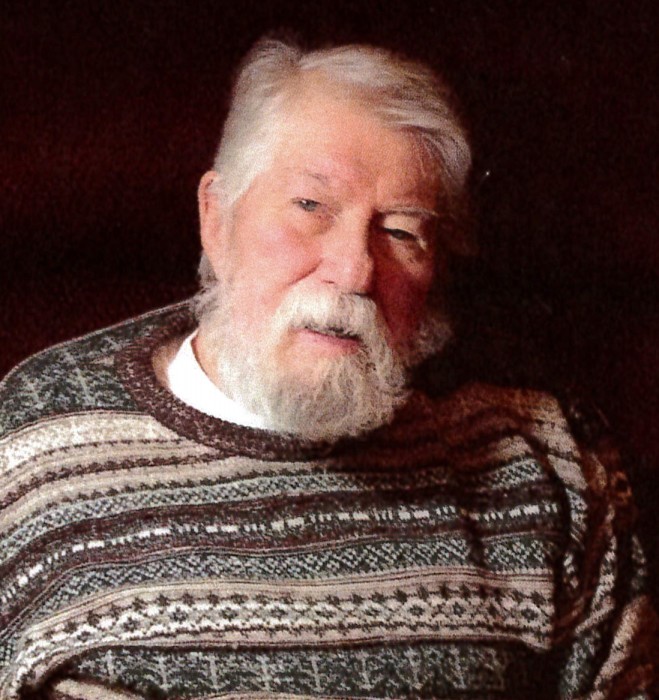 William “Bill” Eugene Redding, age 87 of Westfield, passed away peacefully on Tuesday, April 10, 2018 at Harris Villa Assisted Living in Westfield.  He was born on July 23, 1930 in San Francisco, CA to Wayne and Mildred (French) Redding.  Bill spent his childhood in El Cerrito, CA.  He married Sandra Schmelzer on September 2, 1959 in Redwood City, CA.  Bill worked at Ampex in California which was a pioneer in video/audio tape recording.  When Bill and Sandy moved to Madison in 1967, he worked at Gisholt and later at University of Wisconsin-Madison as a maintenance technician in heating and air conditioning.  They moved to Westfield in 1999 where Bill truly enjoyed working on his home and got great pleasure doing stained glass projects.  He loved walks with his dog, Quincy and the kitties in his life.  Bill was a member of St. John Lutheran Church in Harrisville and the Harrisville Lions Club.

Survivors include his two sons, Wayne, Mukwonago and Mike, Coloma; four grandchildren; one great grandson; other relatives and friends.  Bill was preceded in death by his parents; his wife, Sandy; infant son, Edward; daughter, Charlene and a sister, Barbara Carter.

Please take a moment to view the online guestbook.  Send your condolences or share a memory of Bill with his family & friends.

To order memorial trees or send flowers to the family in memory of William Redding, please visit our flower store.